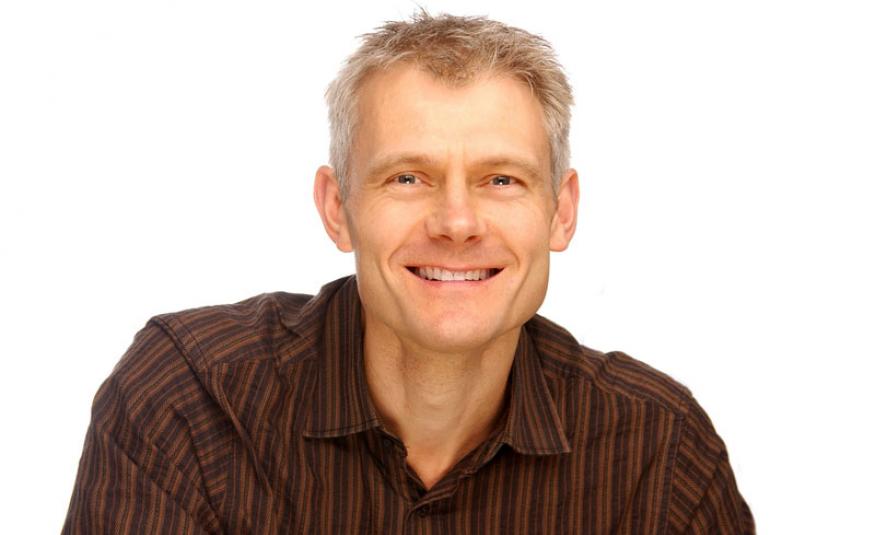 The global day to highlight responsible tourism will be held on 4 November, weeks before world leaders gather in Paris for the United Nations Climate Change Conference (UNCC).

Organised by Reed Exhibitions, the day will bring together world experts for presentations – and fierce debate – as part of World Travel Market 2015, on 2-5 November, at ExCeL London.

Internationally renowned academic Kevin Anderson, Professor of Energy and Climate Change at the University of Manchester, will deliver the event’s keynote address.

Anderson, who is also deputy director of the Tyndall Centre for Climate Change Research, advises the UK Prime Minister’s office on carbon trading and has contributed to the development of the country’s Climate Change Act.

Organisers said Anderson believes the UNCC’s objective is “just” about possible “if we deliver a radical reduction in energy consumption now”. However, he believes “we have done nothing about climate change for the past 25 years”.

After the address, BBC journalist Stephen Sackur will chair a panel, comprising Anderson and senior industry executives, to discuss how the travel industry can help to reduce greenhouse gas emissions. Organisers said the day would conclude with a "hotly contested" carbon debate.

WTM senior director Simon Press said: “The United Nations Climate Change conference in Paris has the potential to have a significant impact on the travel industry.

“Kevin Anderson is a highly respected speaker on the climate change and will present to delegates a thought-provoking, controversial and potential worrying picture of where the world is on tackling climate change."

The UNCC will meet from 30 November to 1 December to discuss how to reduce greenhouse gas emissions to limit the global temperate increase to two degrees Celsius above pre-industrial levels.

The conference failed to reach a consensus when it was held in Copenhagen in 2009.
Got a news story for EW? Email Melanie Gardiner