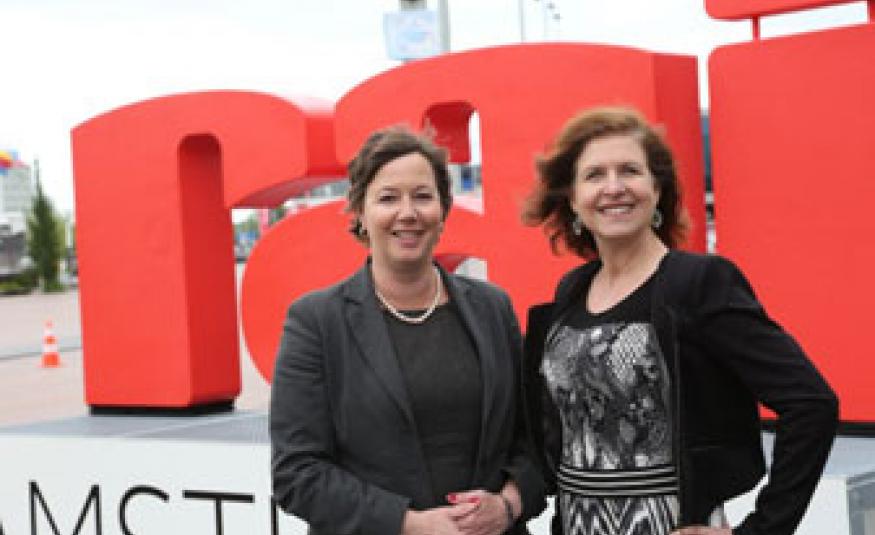 EUROPE – Amsterdam RAI has announced the appointment of Hadewych Versnel as manager of the international sales network, while Anita Kanters replaces her as manager of the marketing and communications department.

According to the venue and organiser, the new position of manager international sales network was created to accompany the international ambition of RAI Amsterdam.

With some 2,600 exhibitors from outside the Netherlands at the international exhibitions in Amsterdam, and 26 agents in 17 countries, the importance of the agent network has increased significantly, the RAI added.

In her new role, Versnel will focus on expanding and optimising this network. She started her career at UBM and Reed Exhibitions before joining the RAI in 2005, initially as coordinator of the agent network.

Over the past five years Versnel has worked as manager of the marketing and communications department, of which Kanters will now take up the role.

Kanters has previously worked on the development of a new department at RAI Amsterdam called Media Performance, where her task was to increase the effectiveness and efficiency of online and offline campaigns.

Prior to this role she spent 16 years working as a freelance communications consultant as a specialist in branding, event and marketing communications and external communications. Kanters will also give direction to the international focus from the side of the marketing and communication department at RAI Exhibitions.