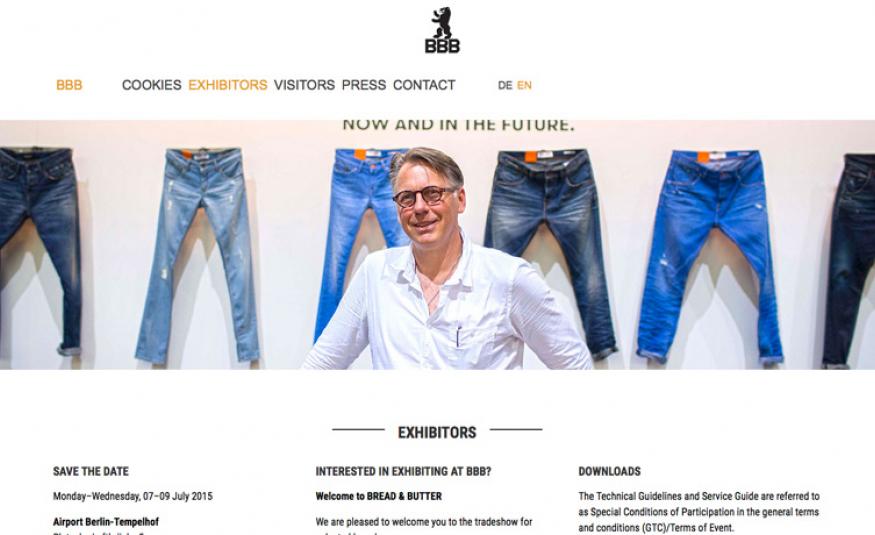 Insolvency proceedings launched against BBB are expected to be resolved in October after online retailer Zalando agreed to bail out the German business for an undisclosed sum.

Founded by Karl-Heinz Müller in 2001, BBB stages two fashion shows annually and expanded to Barcelona in 2005.

“This is why we have supported the continuation. With the new investor on board, the future of it all is now secure and BBB can be lead out of insolvency this year,” Brockdorff said.

In a written statement posted on its Facebook page, BBB officials said: “The BBB team and concept and Zalando are a very good match and together they want to further develop Berlin as a fashion location.”