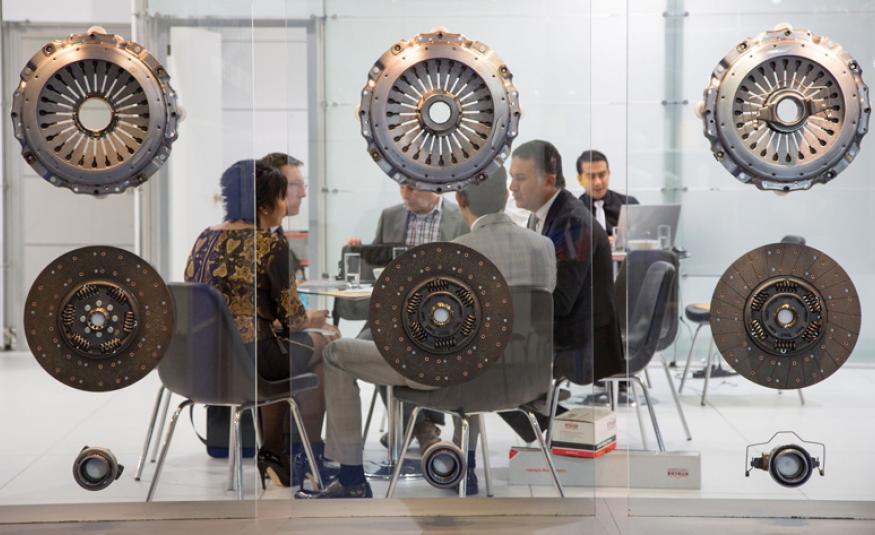 EUROPE – Exhibition organiser Messe Frankfurt has unveiled plans to bring its automotive supply chain show, Automechanika, to the UK for the first time next year.

The organiser will partner with the Society of Motor Manufacturers and Traders (SMMT) to stage Automechanika Birmingham at the NEC on 7-9 June 2016.

The show, licensed to Forest Exhibitions, is expected to attract about 250 exhibitors and 5,000 visitors, including automotive supply and aftermarket companies, national and international buyers.

Detlef Braun, Messe Frankfurt executive board member, said it would be the first time the company had staged an event in the UK.

“We have conducted extensive research at our Frankfurt show, which informed us that there was a huge appetite for an event which focuses on the buoyant UK automotive sector,” Braun said.

Michael Johannes, Messe Frankfurt vice president and brand manager of Automechanika said the UK automotive market was “very strong” and expected to grow over the next five years.

The UK is the second largest producer of premium cars in the world, according to a March 2015 report from the Automotive Council UK. During 2014, more than 1.6m vehicles and 2.5m engines were produced in the country, and about 80 per cent exported.

“The launch of Automechanika Birmingham is a tremendous vote of confidence in the British automotive industry, and a reflection of its global competitiveness.

“SMMT looks forward to hosting a high-profile event that will help support jobs and growth in the sector, and broaden the UK’s international appeal,” Hawes said of the industry which supports about 2000 companies and 78,000 staff.

NEC Birmingham's strong transport links made it an attractive choice for organisers, according to the venue's market development director Richard Mann.

“We are absolutely thrilled to have been selected as the hosts of the first ever Automechanika in the UK," Mann said. "This is a huge international show which has really ambitious growth plans and we are looking forward to working with the organisers to help them to exceed their targets."